NTA NEET 2021: It is reported that NTA is soon to release the Answer Key to NEET 2021 Exam, after which candidates will be able to evaluate their scores as per the key. Shortly afterwards, the final result along with the cut-off score will also be released. Students can check all the related updates on their official website: neet.nta.nic.in. 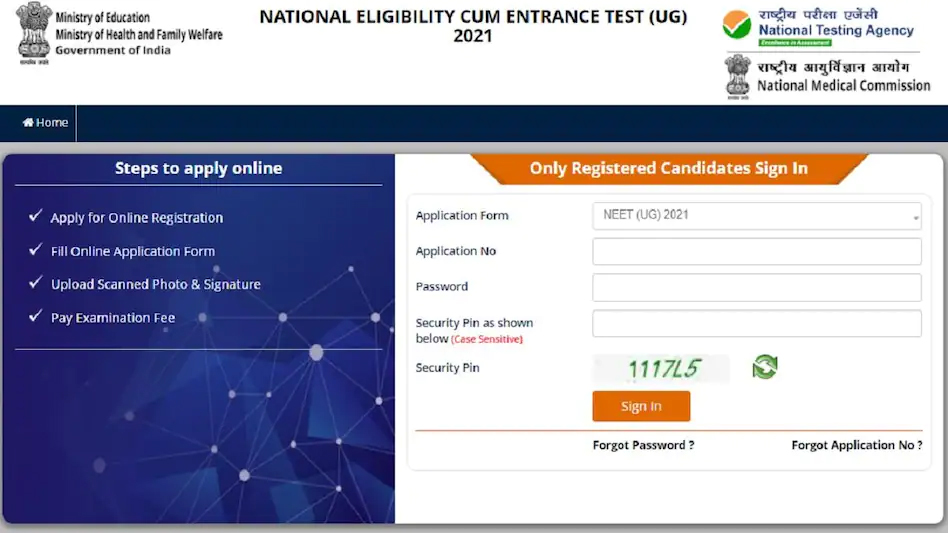 First, the answer key will be released, as per which candidates will be able to get an estimate of their possible scores. Following the release of the answer key, the result and the final cut-off score will also be announced soon. Candidates qualifying in the entrance exam will then have to appear for counselling. Please note that the cut-off score will vary according to the category, although, if the experts are to be believed, the cut-off score can be expected to be lower than the previous years.

Candidates have to score atleast 50 percentile in order to pass the exam. The admissions, however, will be done on the basis of merits. The opening and closing ranks are always observed to be different for each top medical college in India. The Answer Key is expected to be released by September 25, following which the final result will also be announced, till October 10. Students can check for any related updates on their official website.