Orel State Medical University was founded in the year 1931 and it is situated in Oryol. The city of Oryol is the administrative centre of Oryol oblast. Orel State medical university was earlier named as Oryol State Medical University. In the year 1996, almost 65 years after the University was founded, it was renamed. There are many points which prove that this university is unique in itself. This is one of the best institutes which offers training in various specialities. This is one and only classic university which is the member of the Association of classic universities of Russian Federation. The training as well as the retraining is offered in more than 300 specialities in this classic university. Not just the qualified doctors, teachers, or scientists, but also the University produced mathematicians, chemists, physicists, as well as biologists who have contributed to the world in their respective fields.

About the uniqueness of the Orel State Medical University

The university maintains good terms with the foreign countries and has a tradition of following the same in the best manner possible. It has been more than forty years, since there has been a good amount of inflow of the students from countries other than Russia. More than 5000 students from 60 countries have had studied in Orel State Medical University so far. Apart from this, there has been so many associations as well as treaties, which makes it possible for the foreign students to be a part of this University and in turn adding immensely to the knowledge wealth of the University as well. 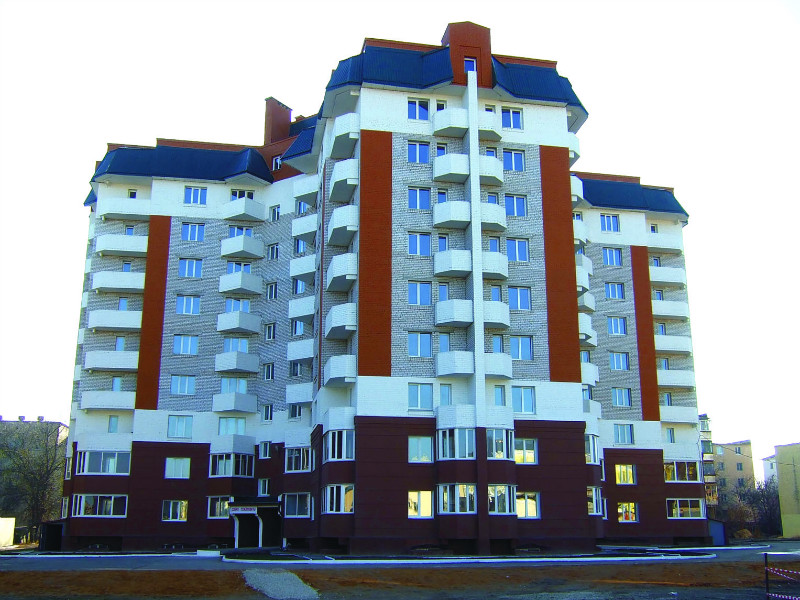 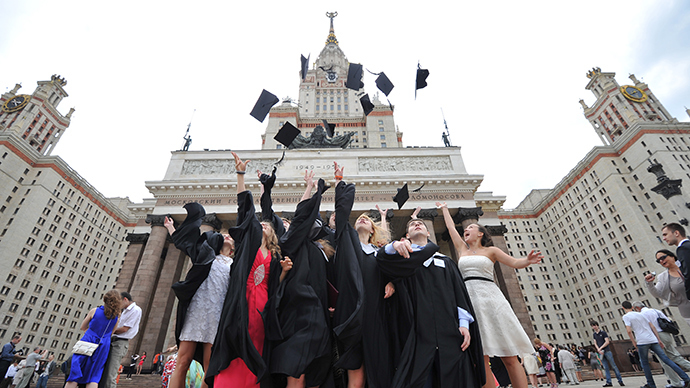 There has been an active association of Orel State Medical University with the research and innovation space. Due to tremendous changes as well as development of the University owing to these association, the university has gained fame and is now attracting a large number of foreign students, rather one can say that it is turning in to a hub for the students from abroad. 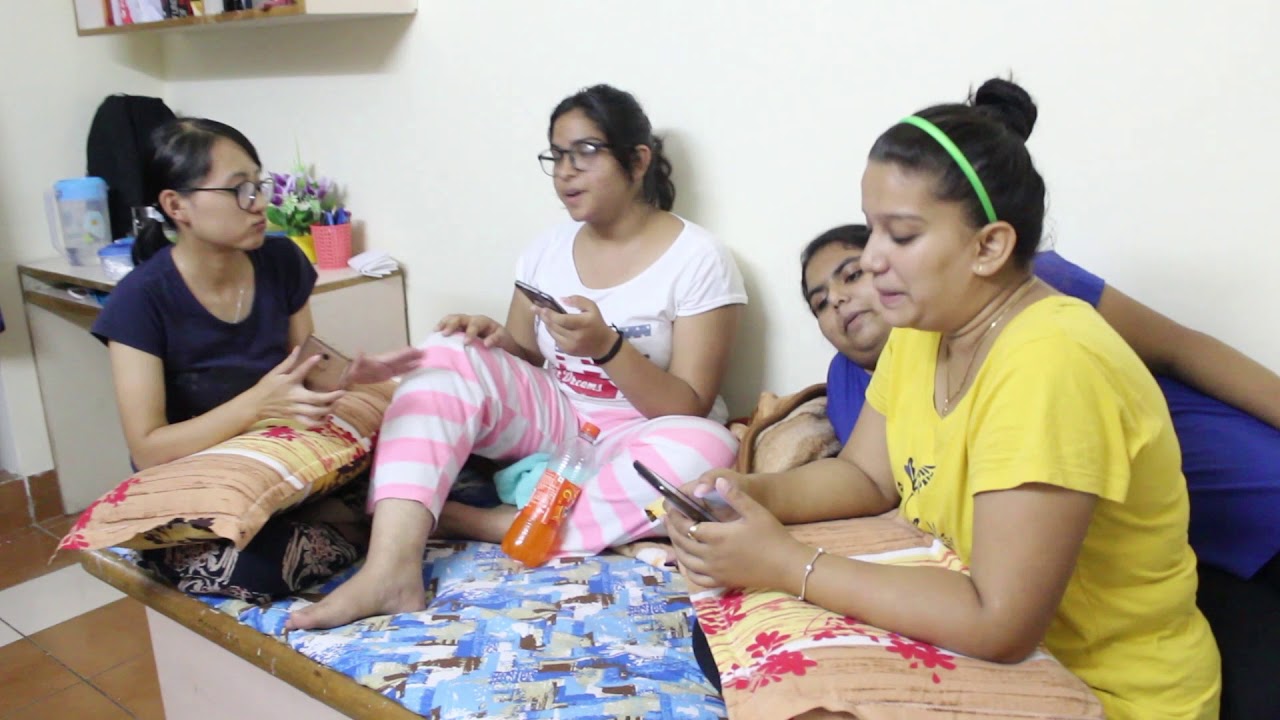 Oryol is a stunning city located on the bank of the river Oka and as mentioned above this is the administrative centre of the Oryol Oblast. Doll Museum, the eagle monument, Tanker’s square, Fine Arts Museum and many more places can be there on your list, so that you can have some amazing weekends as well as short trips. You can surely choose this peaceful, modern and safe city to pursue your dream of becoming a doctor. Also, as far as Orel State Medical University is concerned, you can be sure of getting excellent education from prominent academic staff and be a part of the classic University, which is one of its kinds.